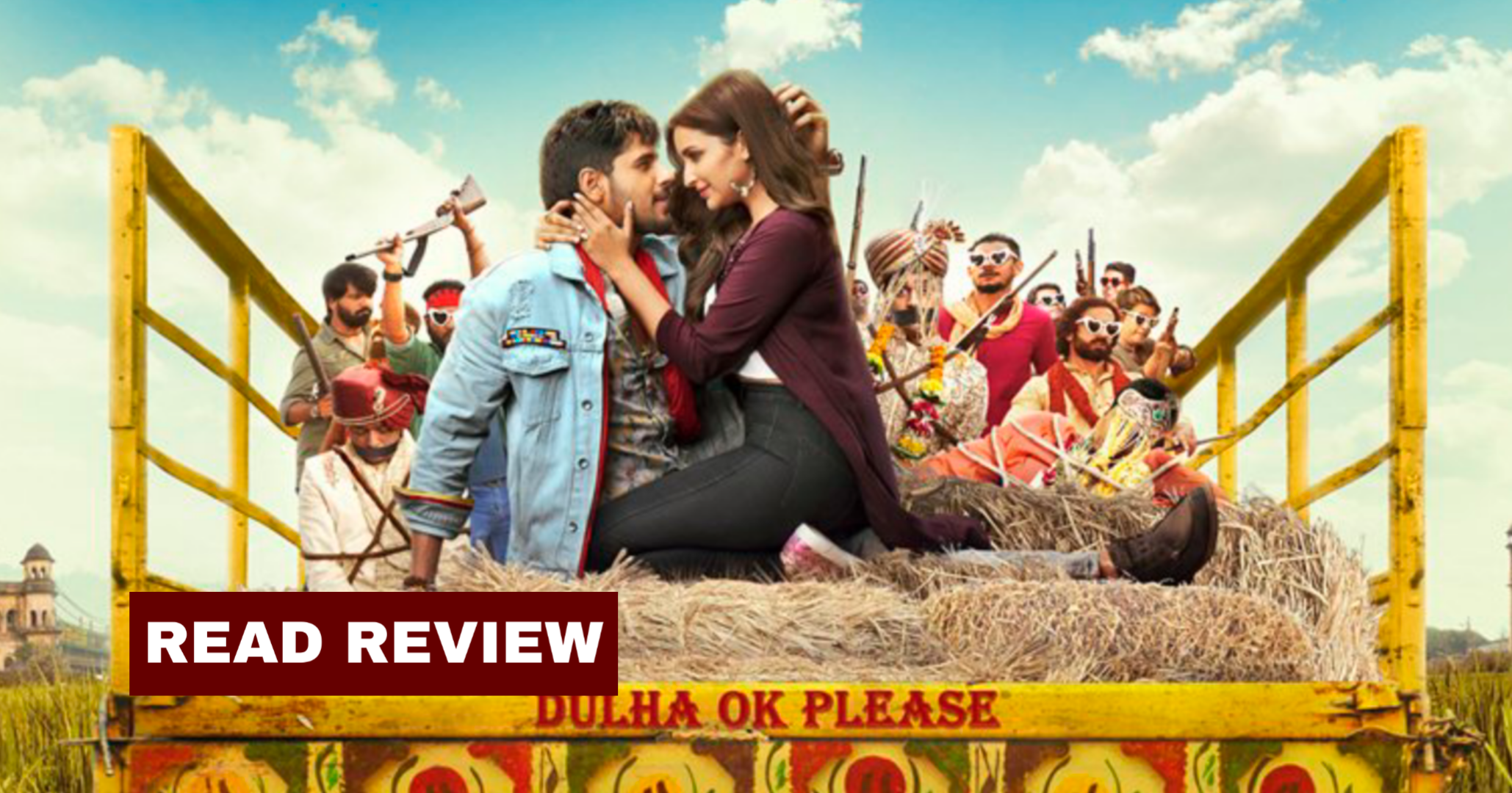 Director Prashant Singh’s Jabariya Jodi is a film that props up a love story by the aforementioned premise.

Abhay Singh (Siddharth Malhotra) and Babli Yadav (Parineeti Chopra) are childhood sweethearts who parted ways when Babli moved cities with her parents. She grows up to be a bubbly, bindaas girl who like most youngsters has her head full of foolish romantic notions. What she most certainly is not is a doormat. We get a glimpse of that early on when she beats the hell out of the guy who stood her up on their elopement plan.

Abhay, on the other hand is in no hurry to find himself a suitable bride. Instead, he is all out there as an active proponent of Pakadwa Shaadi getting avaricious grooms married on gunpoint. Backed by his father Hukam Singh (Jaaved Jaaferi) a local strongman, Abhay thinks of this dubious act as social work, which will help his climb in local politics.

When the two protagonists meet again, sparks get rekindled, but not enough to convince Abhay of taking the saat pheras with Babli. Abhay’s reluctance stems not so much from being a player, but his rather unfounded apprehensions of turning into one. He fears will that he will eventually turn into a philandering, disrespectful husband like his father, making him shy away from the idea of marriage.

The premise of the film and the set-up of the characters give great opportunity to the actors to display their talents. And for the most part, they do.

Parineeti Chopra and Siddharth Malhotra who teamed up for Hasee Toh Phasee, share good on-screen chemistry which helps the film immensely. Parineeti as the effervescent Babli- something she has mastered- is charming and Siddharth with his gentle, sensitive and yet infuriatingly confused Abhay work well within the story.

Sanjai Mishra as Babli’s father, Neeraj Sood, Chandan Roy Sanyal and Aparshakti Khurrana do well in adding the small town comic tadka critical to such films. Particularly noteworthy are Mishra and Sood in the family and relatives combination, regaling the audience every second that they are on screen.

Related Topics:
Up Next 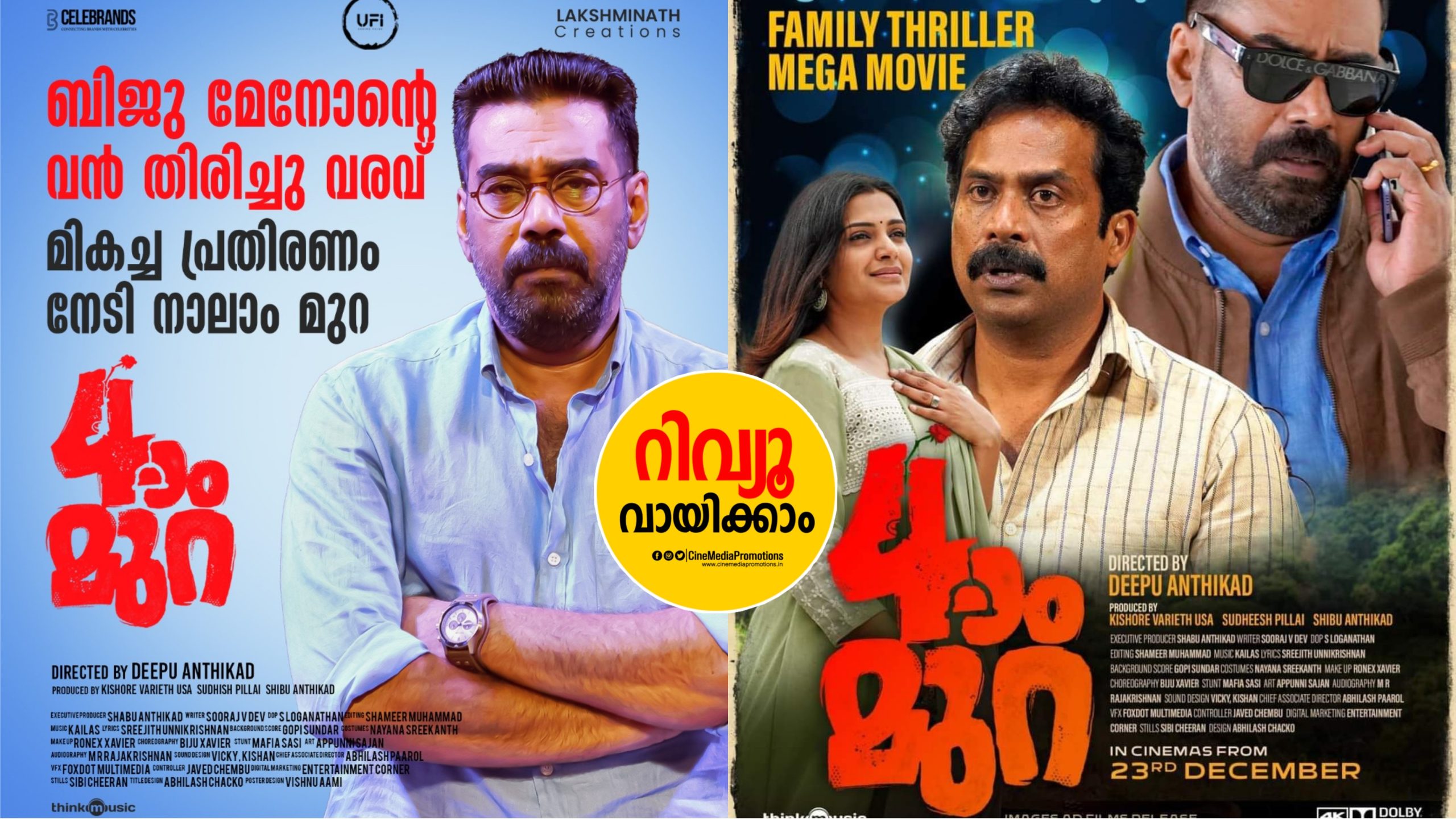 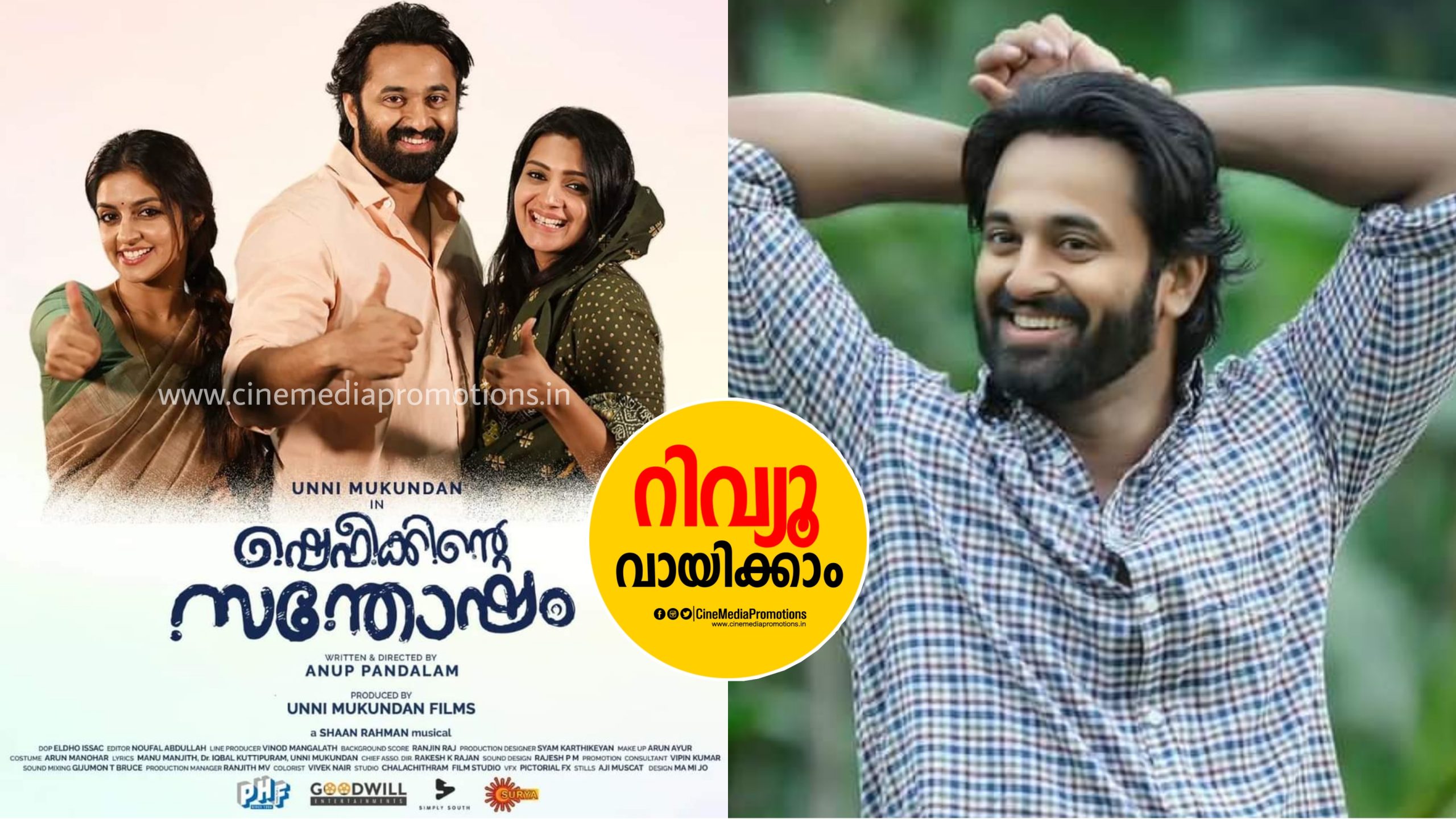 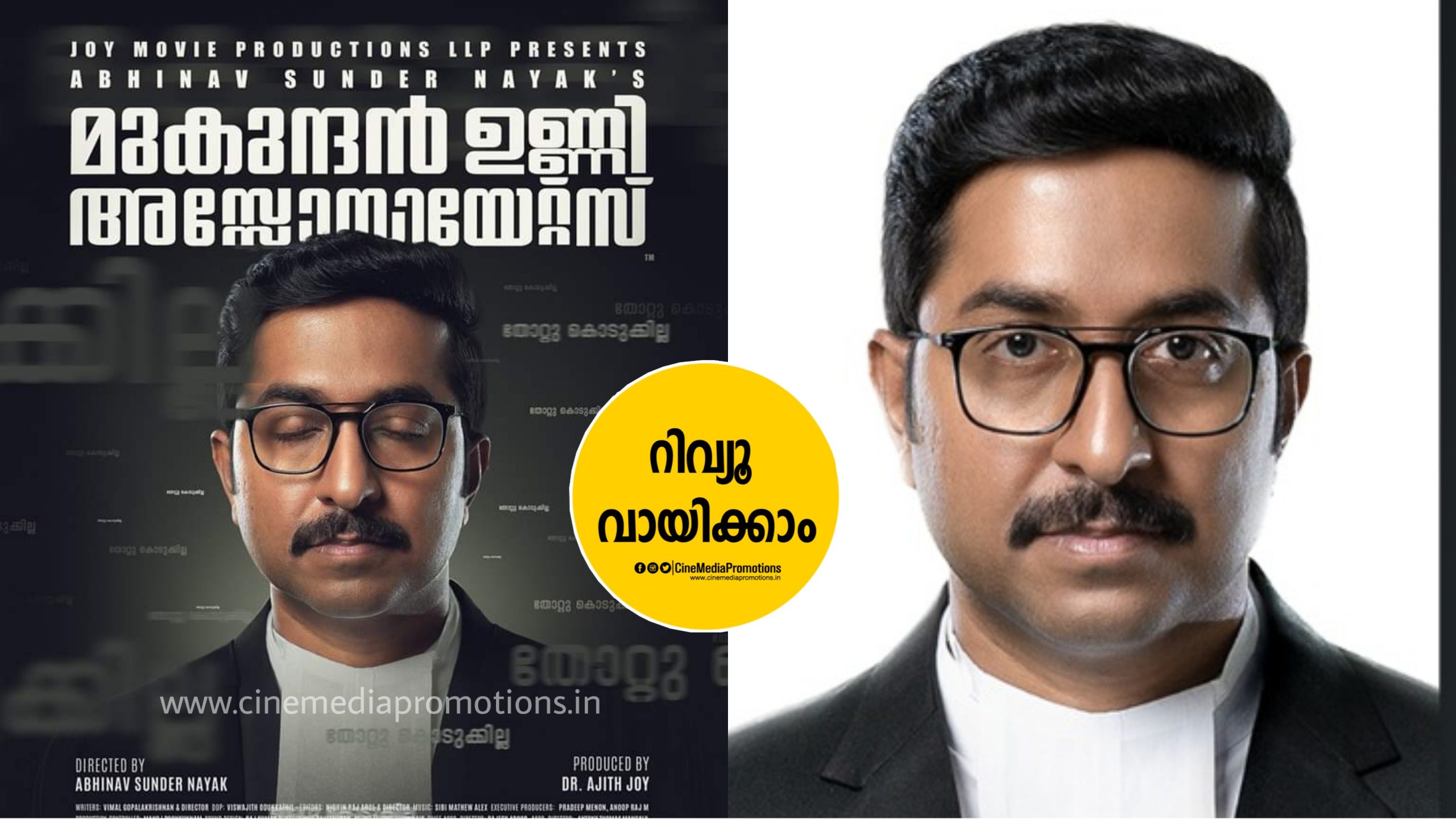 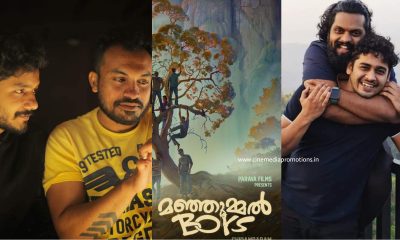 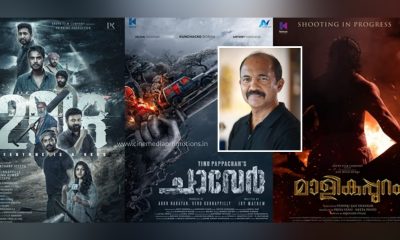 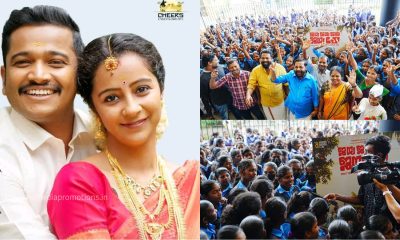 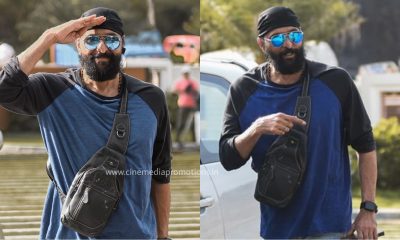 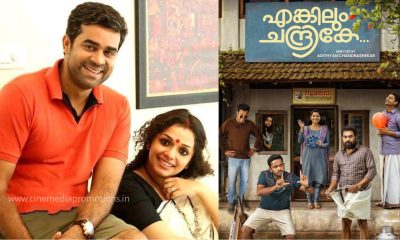 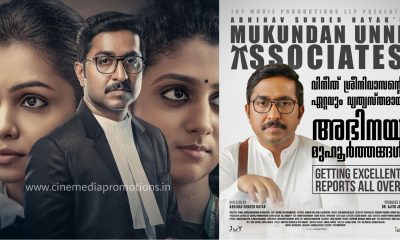 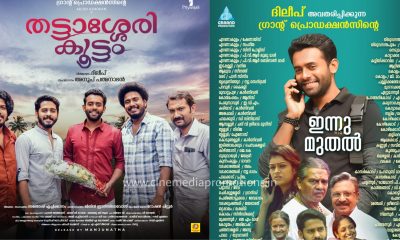 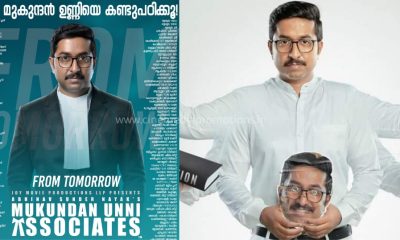 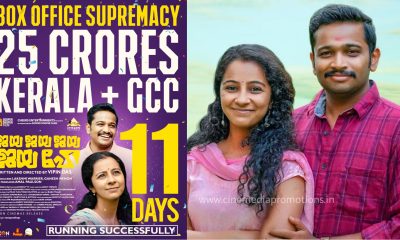 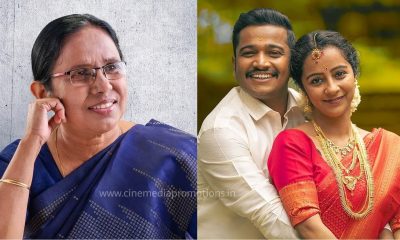